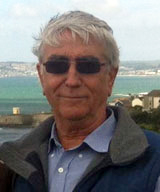 James Boschert’s unique biography has provided him with an in-depth knowledge of his novels’ subjects. He grew up in the colony of Malaya in the early fifties during the turmoil of a Chinese Communist insurgency. He joined the British Army at fifteen, and from eighteen to twenty-two fought in the jungle wars in Borneo and Malaysia. Afterwards, Boschert lived in the Middle East, serving in countries such as Oman, Lebanon, Israel, and finally Iran where he worked with the Shah Pahlavi’s army. When the 1978 revolution overturned the Shah, Boschert  negotiated a perilous escape from Iran, returning safely to the United Kingdom.

As a civilian, Boschert has worked as an engineer on a tanker in the North Sea and as optical engineer involved in the development of laser telescopes at the National Ignition Facility in Lawrence Livermore, California.

James Boschert is the author of the popular Talon Series. Set in twelfth-century Palestine, Talon’s adventures include: Assassins of Alamut, Knight Assassin,Assassination in Al-Qahirah, Greek Fire, and A Falcon Flies. Boschert has also written When the Jungle Is Silent, a novel about the 1960s jungle wars in Malaysia, and Force 12 in German Bight, a thriller aboard a tanker in the stormy North Sea. 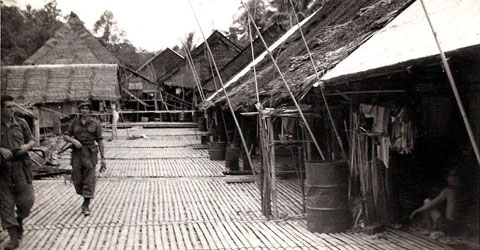 Reach James Boschert through his publisher: